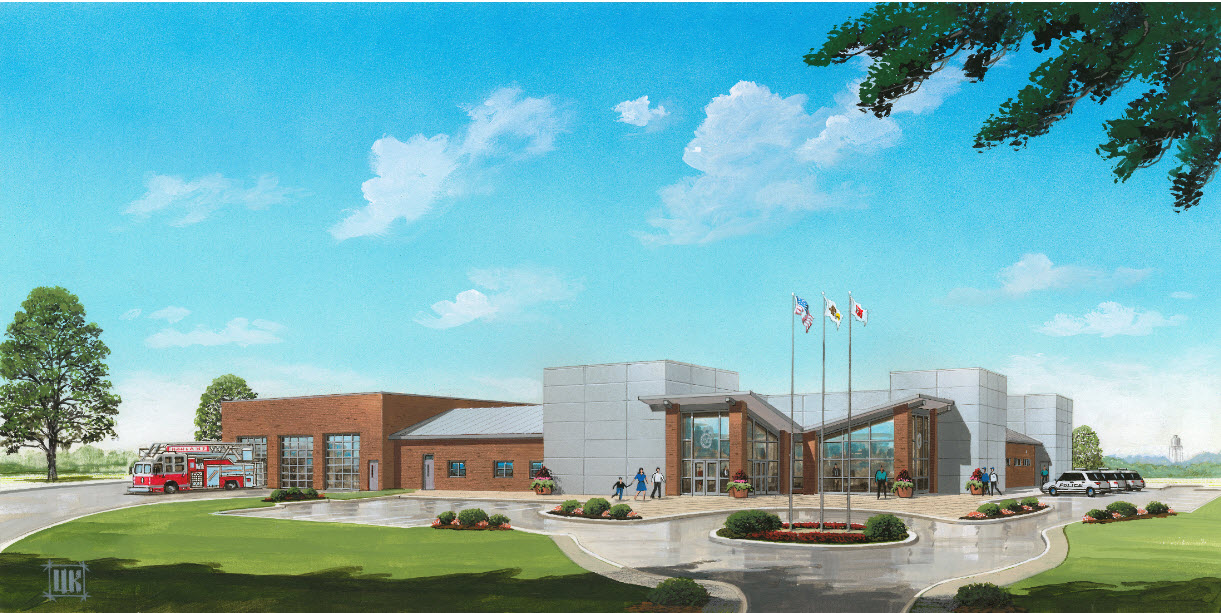 In April of 2021, Mayor Hemann was appointed to fill the last month of the unexpired term of long-time Mayor Joseph R. Michaelis, who passed away suddenly and unexpectedly.  Mayor Hemann had decided a year earlier to run for mayor which would coincidence with his upcoming retirement.  He is currently working in his last year at Highland Machine as Senior Vice President.  He will be retiring from Highland Machine in December 2021 after 45 years with the company.  He is also no stranger to public governance, having served one term as a city councilman in the early 1990’s.  Even though it was one term on the city council, he ended up serving under three mayors during that period.

Mayor Hemann has been part of a number of civic organizations, including the Highland Manufacturers’ Association, Highland Booster Club, Business Education Alliance, Highland Education Foundation, Knights of Columbus, the St. Joseph’s Hospital Advisory Board, the Highland Optimist Club, Highland Area Community Foundation, and a Relay for Life team for the American Cancer Society, among others.  He’s a former president of the Highland Chamber of Commerce and an inductee in the Highland Illinois Area Alumni Association’s Hall of Fame.  He is a 1974 graduate of St. Paul High School in Highland and attended Belleville Area College now known as Southwestern Illinois College before earning a Bachelor’s Degree in Business Administration from Southern Illinois University Edwardsville. He earned his degree primarily in night classes while working full-time at Highland Machine.

He is married to Louise Hemann and they have three married daughters and nine grandchildren.

Mayor Hemann is looking forward to serving this wonderful community that has given back so much to him and his family. As mayor he hopes his experience, leadership and can-do attitude will help us all work together to keep Highland a community that we can all cherish and love.

This week in
highland

View All News
Be Ready for the SNOW!

Be Ready for the  SNOW!

Snowplows are on the way!