Christopher Conrad has served the City of Highland since 2000.  Starting his career with the Highland Police Department as a patrol officer, he was promoted to Sergeant in 2009 and Lieutenant in 2014. 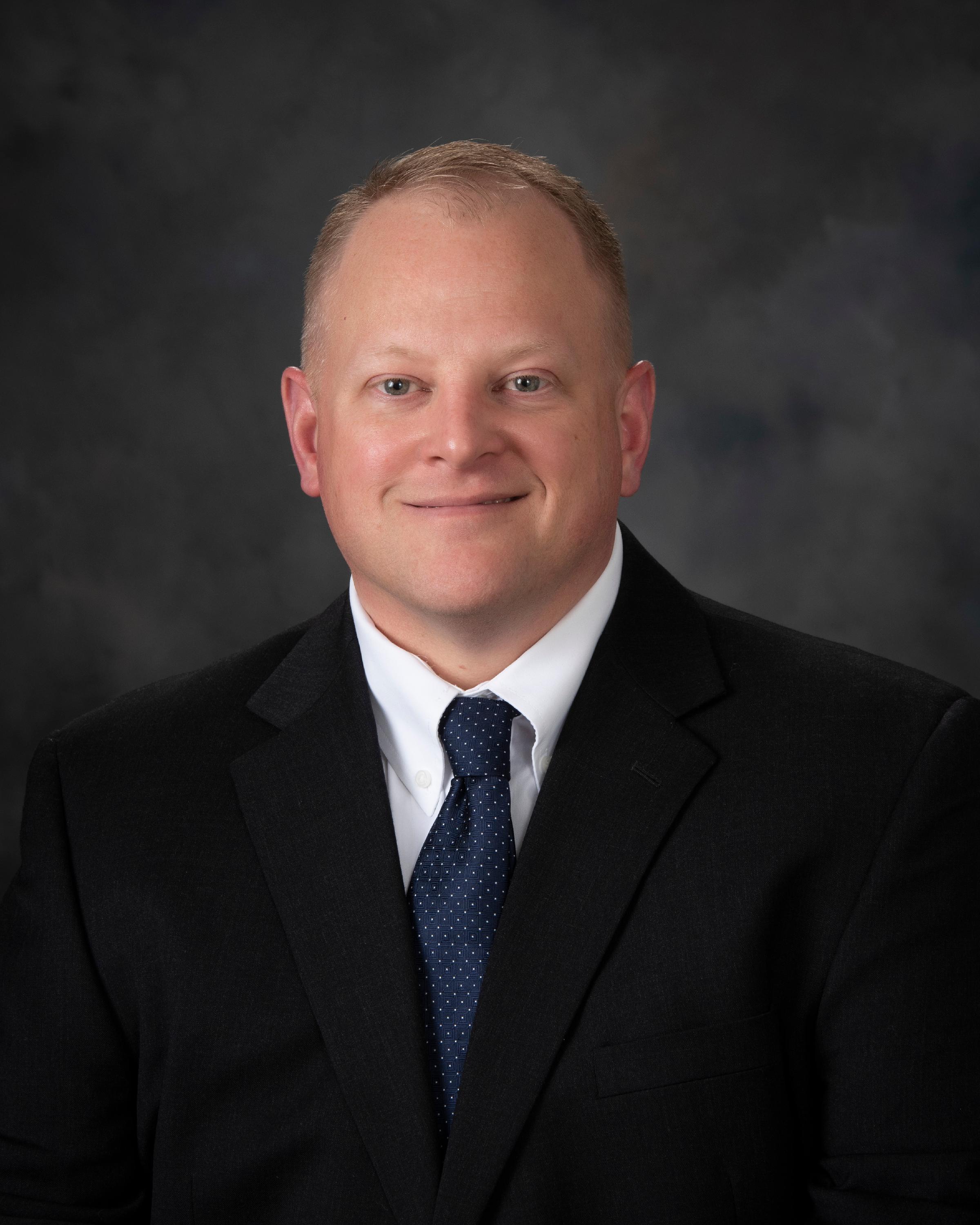 In 2018 he was named Chief of Police.  Chris earned a Bachelor’s Degree and Juris Doctorate from Saint Louis University and is a graduate of the Southern Police Institute in Louisville, KY.

Chief Conrad began his role as Interim City Manager in November 2020.  In May 2021, the position was made permanent.  He brings to the office, his core values of integrity, respect, professionalism, and service.  Chris’ dedication to forward thinking is a perfect fit, considering Highland’s long history of progressiveness.